This weekend visited Busaiteen Beach in Bahrain along with my friend. The banding and color of water and earth were clearly visible as we entered the coastal area. Usually the banding and coloration happens during low tide due to the exposure of seabed, grasses, sea weeds and algae. When we approached the coastline we observed that the banding was not due to low tide but it was due to oil spill. The oil spill was seen all along the coastline from Sheikh Isa bridge end to the northern end of Busaiteen coast.

This week we saw less migratory birds in the coast, possibly oil spill being one of the reason. The oil spill is harmful to the coastal birds. We are trying to inform the concerned authority to look into the matter. 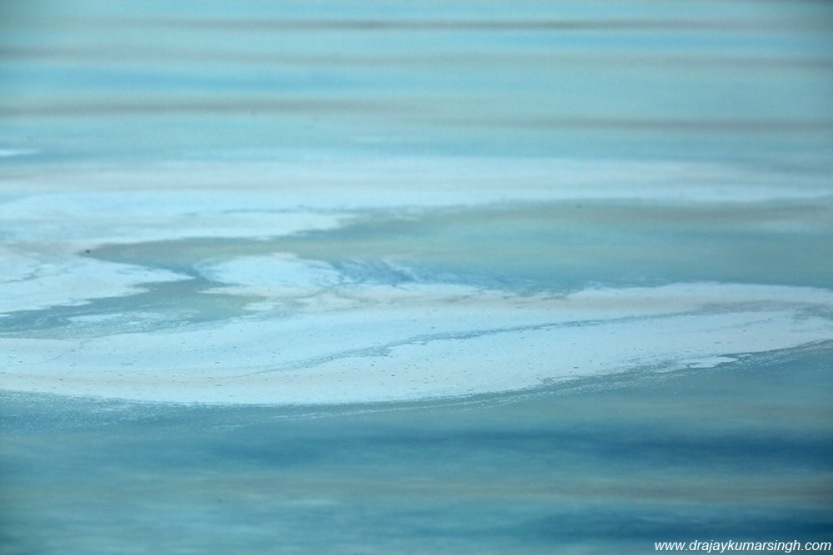 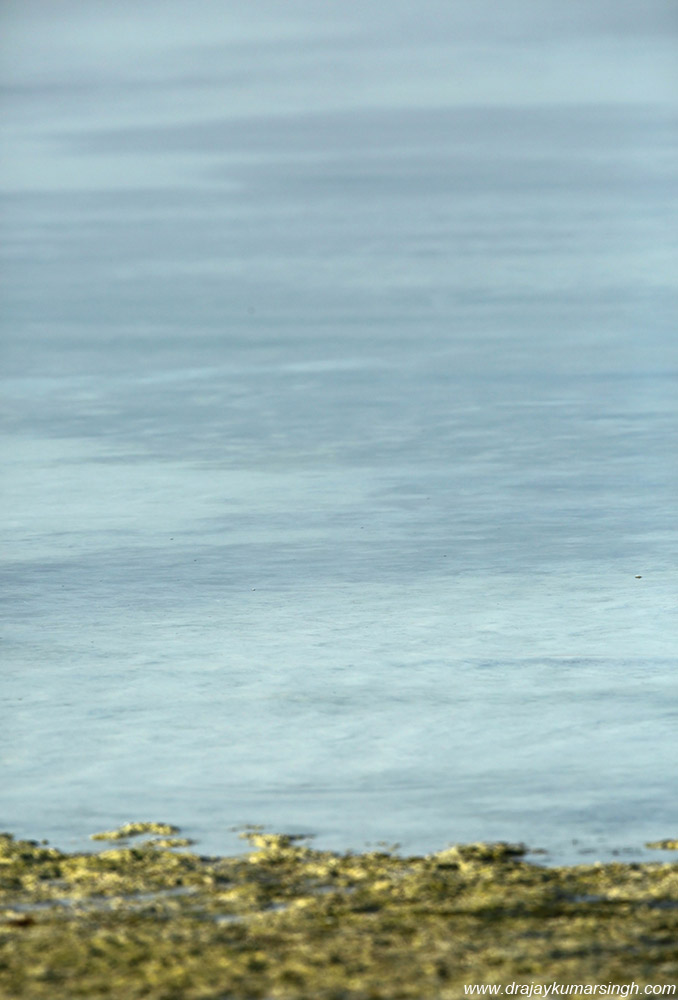 The floating Oil along Busaiteen beach on Saturday, November 15, 2014